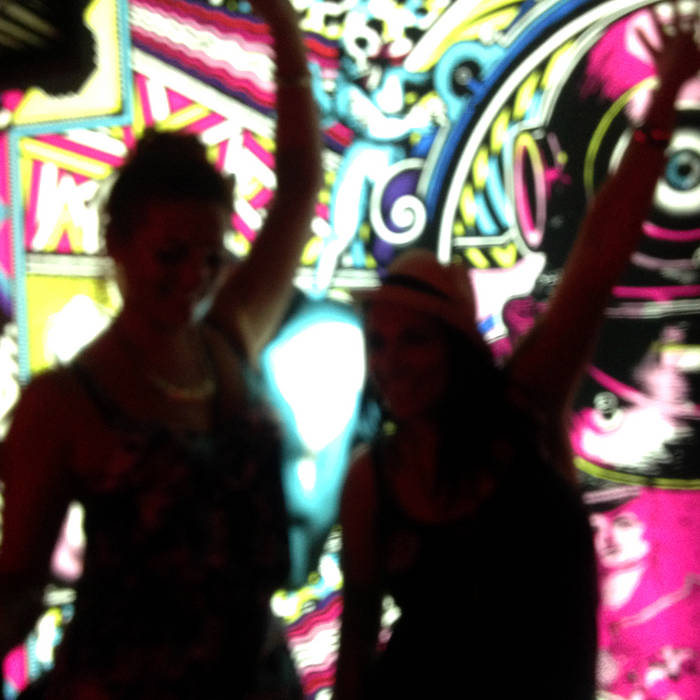 Unreleased album, recorded in 1996 for release on Tone Def Records, which is a drum and bass label. The music was too experimental at the time, probably still is...

Written and Produced by Neil Thorne and Yomi Ayeni

Neil Thorne and Yomi Ayeni met while working at the BBC in 1995. At the time, Yomi was owner of, and producer on drum and bass label, Tone Def Records. They both had a dream to create an experimental / concept album. Stranger Than Fiction was recorded in 1996, but never released because it was too diverse. 22-years later, we feel the time is right. ... more

Bandcamp Daily  your guide to the world of Bandcamp

outré black metal, with a Victory Over the Sun interview and music from Liturgy and Jute Gyte.